It was a day of mourning in New York City on Jan. 22 when a law passed to allow abortions up to the time of birth. In this once great city, you can now freely get an abortion at any point in your pregnancy and it can be done by “anyone”, as the law says that abortions don’t have to be carried out by a doctor. This will only feed the business, or monster per se. And what can be done? What can we do to protect the unborn when more and more laws are being enacted to allow such heinous murder to continue?

I was listening to American Family Radio the other day, an organization that is listed as a “hate group” because of its firm root in basic morality, when I heard the quote above. I know for a fact that sacrificial parents still exist, however, as our culture changes, the biological impulse to protect our children is being erased and warped. People are actually believing that we are “protecting” these babies from a life of pain and rejection by killing them. They point their fingers at the conservative Christians saying that we are the ones who don’t value life, as if it is our fault that so many children reside in foster care and orphanages.

A woman’s choice. I am getting sick of the phrase, “it’s her choice, her right as a woman to have an abortion.” If a man were to stab his newborn baby everyone would scream. MURDERER!” And yet if a woman asks someone to kill her child for her she is praised and lifted up as the pinnacle of modern feminism. “But it’s just a cluster of cells, not a baby.” Where is the logic behind this statement? As the title of this blog so says, “dead things don’t grow.” Growth and maturity are in the very definition of Life as described in the Webster Dictionary:

“Life is the condition that distinguishes animals and plants from inorganic matter, including the capacity for growth, reproduction, functional activity, and continual change preceding death.”

Another argument squashed in an instant. And what else do they claim? That it goes against women’s rights. Hello, female babies are being aborted every day, what about their rights? And equality can’t be claimed here because giving a woman the right to murder is placing her above the law and moral boundaries that should confine every person whether man or woman. It isn’t enough to be equal, women long to become gods. Just observe the modern day feminist movement and you will see a sickening shift toward domination and sexism. They want to get rid of the natural man and replace him with their own version. Anyone who stands in their way is labeled a sexist in turn accept to those who oppose, the media makes sure the title sticks.

I truly believe that the media is the feminist movement’s greatest weapon. If you can sway the media to promote your vision or ideals, then you will have America eating out of the palm of your hands. We are all wrapped up in the belief that the news channel always tells the truth, that they couldn’t possibly be altering the way they film specific events. To those watching, the images don’t lie, and yet you can find a great many ways in which camera angles alone can get you picking sides. 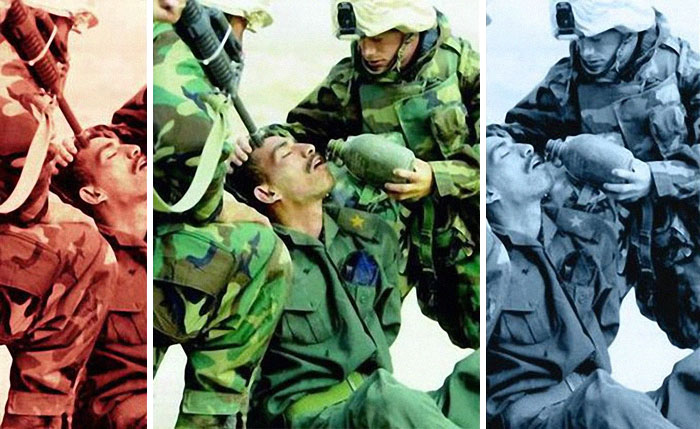 Lastly, let’s talk about the reasons behind abortions. Many who are pro-choice would use the “rape” scenario to stop arguments in their tracks. So what about women who became pregnant due to rape? or women who endanger their own lives by going through with a pregnancy? These are very specific and quite honestly, rare situations that only make up about 1.5% of the population (Focus on the Family). The majority of abortions truly are “convenience” based, so anyone using such rare scenarios to justify the remaining murder of 60,069,971 babies since Roe vs. Wade (1973) is completely off point.

Oddly enough, those who promote abortions and feminism also openly say that they stand for minorities. However, the minority abortion statistics are rather unsettling. Here are the statistics from the Centers for Disease Control and Prevention (2015):

Minorities fall victim to those who promote abortion as a viable option. In other words, organizations like Planned Parenthood, feed off of the poor and struggling minorities who face real worries about how they will be able to support/care for their children. No one explains the emotional damage abortion brings, the physical damage (there’s nothing natural at all about having your unborn child ripped from you), the overall cultural damage, you will remain a minority if you do not reproduce and bare children who could potentially rise above the societal hurdles and pave a way for a better future.

That is what we are doing, creating generational gaps, keeping God’s children from their purposes here on earth. What if we have aborted the very child who would’ve discovered a cure for cancer? When we kill a baby we don’t just kill them but who they would’ve become and the children and children’s children they would’ve borne after them. At their last dying breath, future millions fade into oblivion.

The most oppressed people today aren’t the minorities, aren’t women, aren’t even Christians or Jews….the most oppressed people are children. They are the voiceless, the ones who are killed for the sake of convenience, treated as less than human, protected less than animals, and discarded like trash in the street. Abortion solves nothing, it is the equivalent of fighting fire with an even bigger fire. The sin of sex outside of marriage (most women who abort are unmarried and young), the devaluing of family and sex, the selfish push for individuality over Godly submission has led to the cheapening of life as a whole. A child is a blessing from God, not a curse or a burden holding you back.

Mother Teresa said it best when she refuted peoples claims that there are too many children in the world. She worked in the poorest and darkest places, and yet she never lost sight of the value of a child, no matter how full the orphanages were, no matter what condition the children she cared for were in, a child was a gift and would remain so. 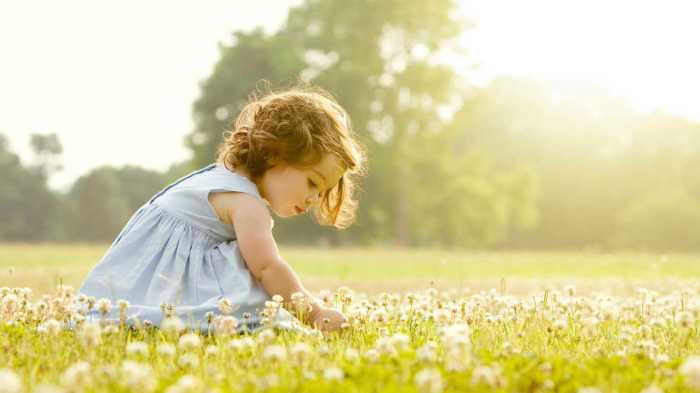